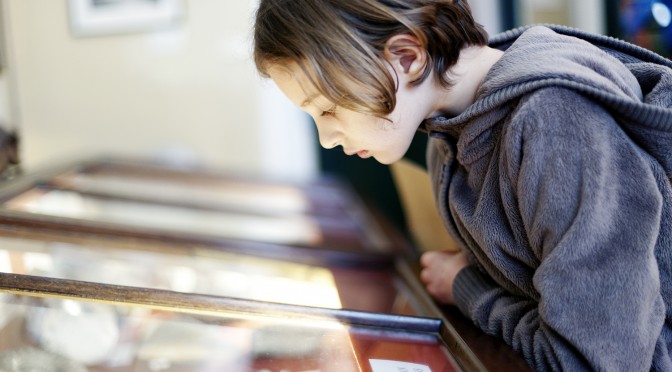 Memorial Day was a response to the unprecedented losses of the Civil War across both the North and South. In 1864, women from Boalsburg, PA, put flowers on the graves of their dead from the recent Battle of Gettysburg. In the years to come, women throughout the North and South did the same, and it became known as an act of healing regional wounds.

Starting out as Decoration Day in 1868, federal law declared Memorial Day the official name in 1967. At the first Decoration Day celebration, former Union General (and later, President) James A. Garfield said, “If silence is ever golden, it must be beside the graves of the 15,000 men, whose lives were more significant than speech, and whose death was a poem, the music of which can never be sung.”

I have a good friend who served as a Marine during the Vietnam War. Everyone knows what a scary time in history that was, but what stands out today is how those who served in the past helped pave the way for current military men and women to protect our freedom.

Here in Wenatchee, a small group, led by Lisa Bradshaw and Melissa Knott, is not just honoring our Wenatchee elders and their contributions to Wenatchee history, but the group is also going a step further to memorialize the elders’ unique stories and actual voices using high school broadcast media students, video, photographs, and print.

The Don’t Wait History Project includes stories of soldiers who fought in wars, entrepreneurs during economic hardship, people who survived illnesses before cures were discovered, and husbands and wives who lost great love, only to find it a second time. The project uses social media to bridge the gap between youth and seniors to help them learn from one another.

Health Alliance is privileged to be one of the sponsors bringing this valuable exhibit to the Wenatchee Valley Museum on May 15 at 5 p.m. The exhibit will run through June 5, and we hope you will take the time in honor of Memorial Day to come hear stories significant to Wenatchee history and in doing so, respect our local elders for their willingness to share their stories.

Shannon Sims is a Medicare community liaison for Health Alliance, serving Chelan, Douglas, Grant, and Okanogan counties in Washington. She has four adult sons and two grandsons. During her time off, she performs as part of a rodeo drill team on her horse, Skeeter.