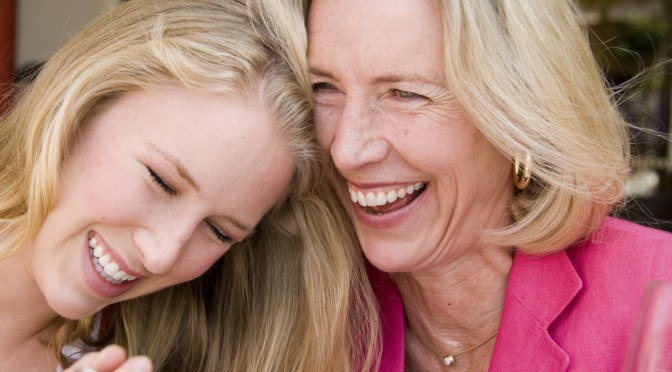 Young invincibles are young, healthy, independent, and don’t have a lot of cash to throw around, but, like everyone else, they need help when it comes to:

All kidding aside, the conventional wisdom surrounding young invincibles in need of insurance isn’t so conventional, after all. Sure, they aren’t flocking to the exchanges in droves, but they aren’t avoiding them, either.

In fact, according to this article by Aaron Smith, co-founder and executive director of Young Invincibles, as well as this press release from his organization’s website, it seems these youngsters are signing up in numbers proportional to the overall population, and possibly even at a higher rate than their older and wiser counterparts.

So good job, Mom—it turns out you raised them right!

This may be their first time around the health insurance block, but the appeal to reason, and their very limited budgets, is bringing youthful buyers to the table. One small car or bike accident, sports injury, or even a bad case of mono could add up to HUGE medical bills that a struggling student or first-rung employee could never afford.

While many feared the typical response to the pay premiums vs. pay a tax penalty debate would be to just pay the penalty, stats show many young invincibles can do the math:

Paying a penalty and all of their potential medical costs for a year is not a good deal.

Not So Invincible After All

It’s important to note that young invincible isn’t a title these people gave themselves. Obviously, they’re well aware it’s a big, dangerous world out there, and the smart play is getting yourself covered.

And why wouldn’t they? With many plan premiums starting under $100 a month, it’s a small price to pay for peace of mind and financial security.

Take Good Care of My Baby

So Mom, while we know you always want to take care of your kids, maybe it’s OK to let them leave the nest. And here’s something else that might ease your mind:

Keeping your family healthy and safe is a priority for us, too. Maybe you already have our group or individual plans, or know someone else who does. After all, we’ve been helping people find plans that meet their needs and situations for over 30 years, since before most of the young invincibles were even a gleam in anyone’s eye!

We have great plans, a great network of doctors and hospitals, and great people ready to explain the options, answer questions, and find the right match for your babies, as if they were our own.