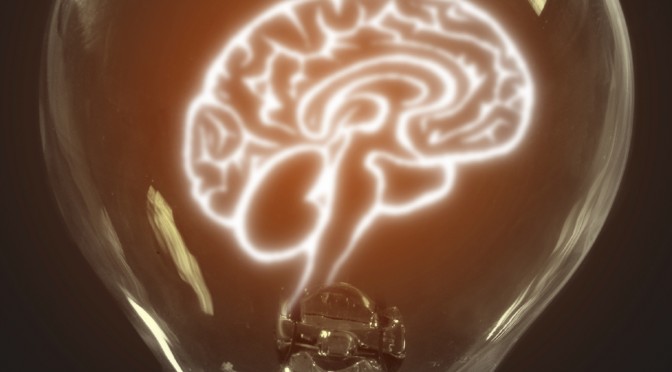 It’s important to know the signs of Alzheimer’s to protect yourself and your loved ones.

This touching story from the New York Times Magazine will remind you why we must end Alzheimer’s.

Find facts and figures and resources, or find a walk to support a cure.

Studies like this one are working hard to figure what exactly causes Alzheimer’s, from The Economist.

Doctors and scientists are getting close to effective treatments in the journey to end Alzheimer’s, from Forbes. 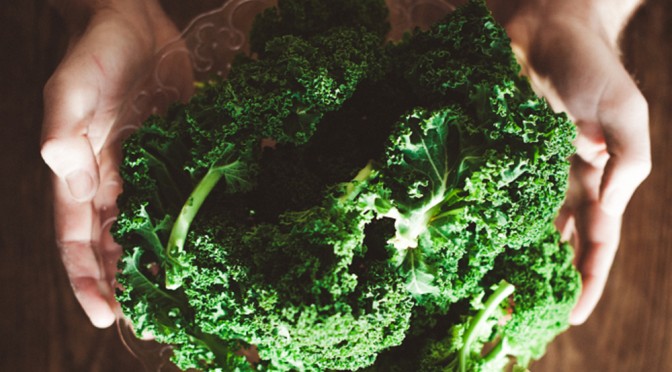 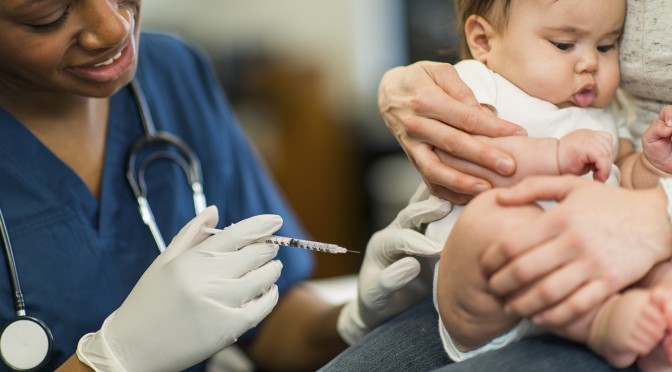 A little boy in Germany has died, the first death in the current measles outbreak. While people take sides about vaccines in the news and politics, the medical world’s feelings are clear.

Vaccines, or immunizations, are a time-tested and scientifically proven way to prevent certain diseases to protect your kids and our society.

Vaccines, immunizations, or shots are kinds of drugs you can take to help your immune system. Inside your body, they act like the diseases they’re supposed to prevent and trick your body into producing the kinds of cells it needs to fight a certain disease. By doing this, vaccines teach your body how to beat real infections when they happen.

When enough people are vaccinated, 90 to 95% of the population, it is enough to protect everyone, which helps get rid of diseases altogether.

Inoculation, an early form of vaccines, has been saving lives since the year 1000 in China. And waves of diseases and struggles to find treatments and cures across history have shown that sometimes, vaccines are our first and best form of protection.

Get more history on vaccines and the diseases they fight with this project from The College of Physicians of Philadelphia, The History of Vaccines.

How Well Do Vaccines Work?

Some of the scariest and most painful diseases to ever exist have been nearly wiped out by vaccination. And smallpox, one of the deadliest diseases, has been completely wiped out around the world. By doing so, according to Unicef, we’ve saved approximately 5 million lives each year.

And other diseases, like polio, have been close to being wiped out, too.

According to data from the Centers for Disease Control and Prevention (CDC), more than a dozen of the most deadly sicknesses humans have ever seen have been nearly wiped out in the last 200 years since vaccines were made. This infographic from Leon Farrant, also shared in this ThinkProgress article on vaccines, shows their power:

Still not convinced? The Wall Street Journal can visually show you the data piece by piece for some of the main diseases your doctor vaccinates you against.

If Vaccines Work So Well, Why Are We Even Talking About Them?

Diseases that we hadn’t seen much in the last few years, like measles, are making a comeback.

Those diseases are coming back because parents aren’t vaccinating their kids as much as they used to. And once the population falls below that 90 to 95% vaccination rate, those diseases are able to come back. And even with modern medicine, you can still die from them.

So why are parents taking that risk? Because of an old medical study that has been discredited, says The New York Times.

In 1998, a doctor said that he had linked the measles, mumps, rubella (M.M.R.) vaccine and autism in children.

Dozens of scientists and studies proved his work wrong, saying his research was bad since he’d only studied 12 kids, which is a tiny sample when doing scientific research. The British medical authorities even took away his medical license.

This is the only time a link has ever been made between vaccines and autism, and scientists and the medical field proved it wasn’t true. As this Guardian article talks about, later research studies have even made a lot of data disproving a link between the MMR vaccine and autism. Yet the story stuck.

People also worry that vaccines are just being produced by a big company to make money, not to protect patients. But as this New York Times article points out, many doctors lose money by giving you vaccines, and historically, many makers of them have made very little money off them.

As Newsweek points out, some statistics have also been skewed in a negative way. The CDC keeps a database of adverse effects from vaccines, which it’s required to do by law. Since 2004, 69 people have died after getting a measles vaccine. However, not necessarily because of the vaccine. In some cases, their death was completely unrelated, but the reporting system just gives the cold, hard numbers, not the cause-and-effect relationship between patients’ deaths and the vaccine. Numbers like these are sometimes used to convince people that vaccines are dangerous.

But the fact is that vaccines save many lives around the world. According to the World Health Organization (WHO), the measles vaccine alone has saved 15.6 million lives between 2000 and 2016.

The government, your insurance companies, doctors, and pharmacies make vaccines affordable and easy to get for one reason and one reason only: to save lives.

Don’t risk your family or your community. Health Alliance covers immunizations for our members, and we can help you stay up-to-date. 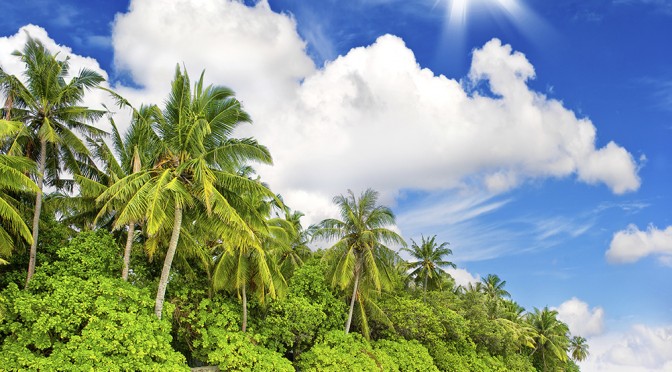 Instead of telling you all about how healthy I’m being (although I am cooking and eating better!), I have a confession.

I binge on TV shows. I love TV bingeing.

Actually, I binge on all types of media. I binge on social media (a hazard of the job really), movies, and especially television shows. And when winter hits, especially after getting all new bedding for Christmas like I did this year, all I want to do is curl up in my comfy bed with my dog and Netflix. And this year has been no exception.

I may have (definitely did) watched all 6 seasons of Lost in the last month, and 3 of those were in the last week. (Because I don’t have self-control!) Did I choose a show that encourages this with a million mysteries? Probably. Is it actually crazy that I did this? Yes!

I know I’m not the only one who does this, but I have to say that I feel awful now. Is this partly because I wasn’t completely satisfied with the ending? Probably (sorry Lost lovers!). Is it because I stayed up ‘til 3 a.m. to finish it before work? Totally.

But it’s also because it has been emotionally draining! Investing that much thought for days and hours in a row, especially in characters experiencing some serious drama, has been exhausting. I’ve felt the stress of their lives on top of my shoulders for the last three weeks. I may or may not have spent an unhealthy amount of time crying about people that aren’t real for the last day. That’s completely crazy!

Not to mention there’s a physical toll. Lack of sleep, check. Shoulders aching from stress, check. Back nearly out from sitting still for 8-hour blocks at a time, check. Puffy eyes and stuffed nose, check. An unhealthy level of Doritos in my body, check.

And guess what, this is bad for you! Science says so!

Scientists have compared sitting still for long periods to smoking. In this Huffington Post article, Dr. James Levine is quoted as saying, “Sitting is more dangerous than smoking, kills more people than HIV and is more treacherous than parachuting. We are sitting ourselves to death. “

I sit all day at work, I’m hunched over my phone using my own and my job’s social media 24/7, and then I binge on TV in my bed all winter long. And all this sitting increases my risk of obesity, type 2 diabetes, muscular problems, and depression, and it can even lower my energy.  (See infographic below.)

And all this hunching over and staring at screens increases the risk for bad posture, back problems, carpal-tunnel, neck strain, and eye problems. The Atlantic recently highlighted a study about the scary amount of time we let our kids stare at screens, much more than the recommended 2 hour a day max, increasing their risk of all of those problems. And at this rate, I personally am spending at least 15 hours of my day with a screen, and that’s actually being generous for my time offline.

This brings me back to my goals for 2015, to spend less time on my devices and to do other activities more often, like reading for fun and yoga. There are also ways to get around your schedule, like standing desks and their many benefits. Time to refocus and get up!

Can I promise I will never TV binge again? Absolutely not. Can I give you a big list of reasons we should all do this less? Absolutely!