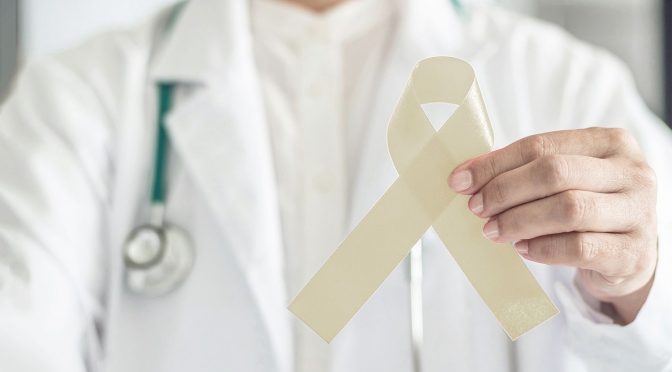 SMA is caused by a mutation in a gene that produces a protein critical to our nerves. Nerve cells can’t function without it.

SMA is also the number one genetic cause of death in infants. About 1 in every 50 Americans could pass it on to their children.

There are 4 types of SMA based on the age when symptoms begin and the highest physical milestone the victim reaches. Type 1 in infants is often fatal, while type 4 in adults is very rare and only leads to mild motor impairment.

SMA is usually diagnosed through genetic testing, newborn screenings, or through prenatal testing.

In 2016, the first FDA-approved treatment for SMA was approved. After an SMA diagnosis, it is key to work through the coming decisions with your family’s team of doctors.

Those with SMA still develop mentally despite their physical barriers, so finding more forms of treatment and prevention are key to the future of the disease and those who suffer from it.