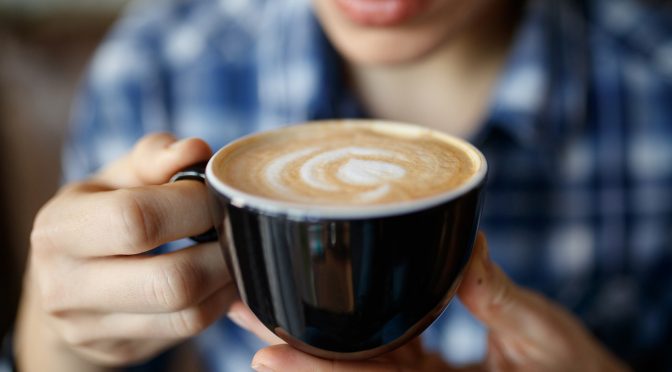 Caffeine is usually safe for adults, but pregnant women shouldn’t use it, and children should avoid it.

Up to 400 mg of caffeine a day is usually safe for healthy adults. That’s about 4 cups of brewed coffee, 10 cans of cola, or 2 energy shots.

While the caffeine in 10 cans of cola is still at a safe limit, it would have over 90 teaspoons of sugar. You should be shooting for no more than 6 teaspoons of sugar a day. Be aware of the sugar you take in with your caffeine.

Avoid mixing caffeine with other substances like alcohol. Their effects can compound each another, making them more dangerous.

You may want to cut back on caffeine if you’re experiencing side effects like migraines, insomnia, nervousness and restlessness, a fast or uneven heartbeat, or jittery muscle tremors.

Caffeine usually takes an effect on most people within 15 to 45 minutes, so don’t drink more just because you don’t immediately feel its effects.

Caffeine isn’t safe for dogs, so don’t let them get into chocolate or caffeinated drinks.