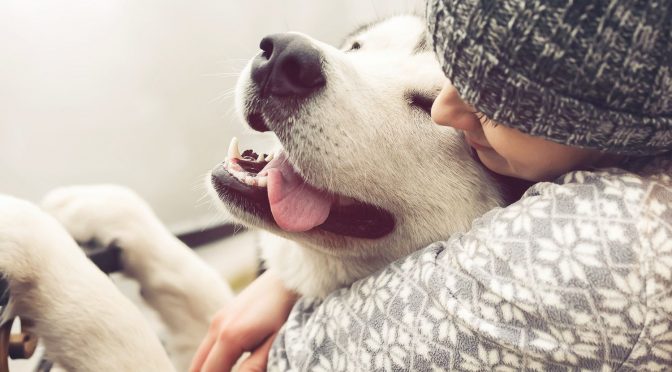 February is International Boost Self-Esteem Month, and boosting your self-esteem is great for fighting depression and anxiety and is good for your overall mental wellness.

Boost your self-esteem by avoiding negative self-talk. How do you label yourself? Stupid, intelligent, ugly, beautiful? Avoid being too critical of yourself and fight negative thinking.

When you’re feeling like you’ve failed, celebrate what you’re good at. Are you a great friend, partner, co-worker, parent, pet-lover? Remind yourself of your accomplishments.

Humans have flaws, and that’s okay. Knowing what you’re not good at can help you improve, communicate, and avoid unnecessary struggle.

Don’t forget self-care to boost your self-esteem. Does taking the time to choose your outfits the night before help you feel more put together and confident? Does reading the news help you feel more informed? Put aside time for these kinds of things.

Set goals that are achievable, and then, celebrate your accomplishments. Incremental, little goals help you reach big goals one step at a time. And when you make progress, reward yourself!

Compliment others. Just like giving gifts, giving genuine compliments to others will make you feel good and look for the best in the world.

Go work out to boost your self-esteem. Not only will you feel and become less out of shape, but exercise also releases endorphins that make you happier and more energetic. 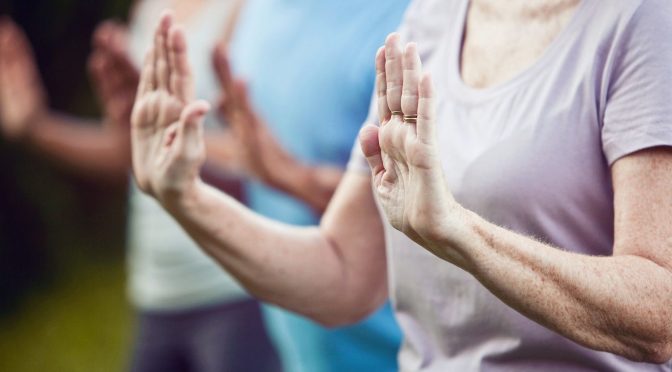 What just happened? I blinked, and all of a sudden, it’s 2018! The holidays came and went, and now it’s time to go back to our normal routines. I’m personally excited for spring to get here. I’m over this cold.

As I go back to my routine, I think of what I’m going to do differently this year. It is very cliché, but I really do look back on my previous year and reflect on what I can improve on for 2018. We can improve in every aspect of our life: relationships, work, finances, and health.

We all try to set goals and keep them for the entire year. But sometimes we set unrealistic goals, or we just don’t try hard enough. The most common goal I hear is having a healthier lifestyle. We all have at least one unhealthy habit that we want to kick to the curb. As I get older, I realize it is not about looking good or having “rock hard” abs, it’s about being healthy and strong.

There are so many ways we can have an active lifestyle. Many people would join a gym to reach that goal, but what happens if you can’t afford a gym membership? And the older we get, the harder it is to do heavy lifting or the more dangerous it is to use a treadmill.

We are so lucky to have an organization like the Wellness Place in the Wenatchee Valley. Its mission is “[t]o improve and enhance the health and well-being of community members through programs and education; inspiring every person to live their best life now.” Their current programs include targeting and supporting cancer patients, Stay Active and Independent for Life (SAIL), and diabetes support services.

The SAIL program started in 2006 and focuses on balance and fitness for those 65 and older. Exercises that improve strength, balance, and fitness are the most important activities you can do to stay active and reduce your chance of falling as you age.

These classes are offered all over the greater Wenatchee area, and they’re no cost to the attendees. It is a great opportunity to kick off a healthier lifestyle for free. Learn more about the classes and when and where they take place and start your new year the right way. 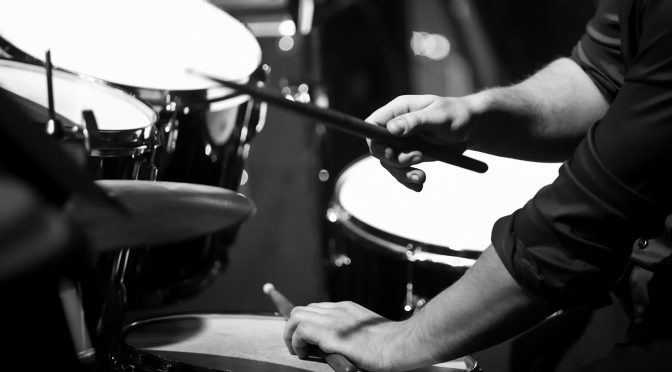 Have you ever had a nickname? My oldest son, now 23 years old, goes by Sticks. Over the course of his life, I’ve given him at least a dozen different nicknames. This particular child needed a lot of nicknames because he was a kid who was constantly evolving, first in his own mind, but eventually for the entire world to see.

When he was about 16, he announced that he had taught himself to play the drums, which was a surprise to me since we did not own any drums. What we did own were 2 abused trumpets, gathering dust from lack of practice and the sudden desire to quit band and join the football team.

One night while on a vacation cruise, he played the drums like a rock star as part of a talent show band he had assembled with the other kids on board the ship. Stickle-Fritz was born in that moment. Now, I simply call him Sticks, and he is still a drummer for several different church worship teams. This nickname stuck.

Scoobs is my 19-year-old son, and he’s only had the one nickname (in shortened or altered versions) since the day he came home from the hospital. Scooby-Doo popped into my head as I lay him in his crib for the very first time because he was the most adorably pudgy little Gerber baby. He looked nothing like the animated goofy Great Dane, but a mother’s nickname doesn’t have to make sense to anyone but her.

It became Scooby-Snack when he was just so cute, I could eat him up. Scoob-inator when he played football and rugby. Today, he’s just Scoobs. (Sticks is rolling his eyes right now because his baby brother “is just so spoiled!”)

My freshman year in high school, a close friend of mine nicknamed me Lorelai-Poop. The name stuck. Over the course of 4 years of high school, it was truncated down to just the last 4 letters. You can imagine the “joy” it gives me to hear my high school nickname shouted out at the mall 31 years later. I’ve been trying to scrape this one off my shoe for decades. (Thank you Brad Hosford.)

The nicknames we give ourselves in our heads can stick too: Lousy-Dancer Larry, Bad-Golfer Gus, Can’t-Cook Carol. Give yourself a new nickname for the new year. Let’s take a page from Mr. Sticks and decide to become something even before we actually are. The way we talk to ourselves has a tremendous effect on the eventual “self” that we become.

Lora Felger is a community and broker liaison at Health Alliance. She is the mother of 2 terrific boys, a world traveler, and a major Iowa State Cyclones fan.