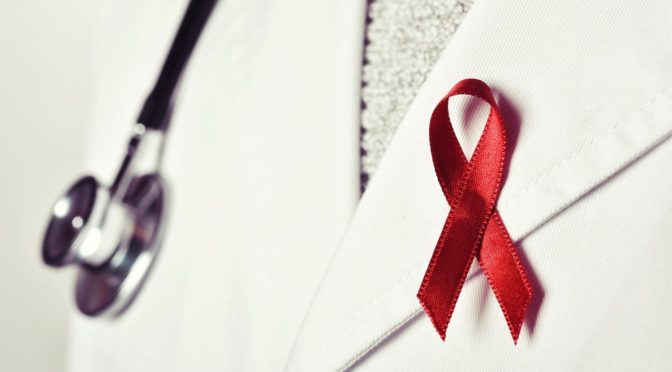 December is AIDS Awareness Month, and more than 1 million Americans are living with HIV, but 1 in 5 aren’t aware they’re infected.

HIV has not disappeared since it was an epidemic. Every 9.5 minutes, someone in the U.S. is infected. It’s important to continue to raise awareness and fund education.

HIV is a virus that attacks the body’s immune system. Eventually, it can destroy enough T cells that the body can’t fight off infections or other diseases.

The worst version of an HIV infection is AIDS, and those suffering from it get severe illnesses because their immune system is so damaged.

In the 1980s when the AIDS epidemic began, those who contracted HIV weren’t likely to live more than a few years. Now, thanks to antiretroviral therapy, their quality of life is much better.

Antiretroviral therapy helps stop HIV from multiplying. Patients’ immune cells can then live longer and reduce the risk of transmitting HIV to others.