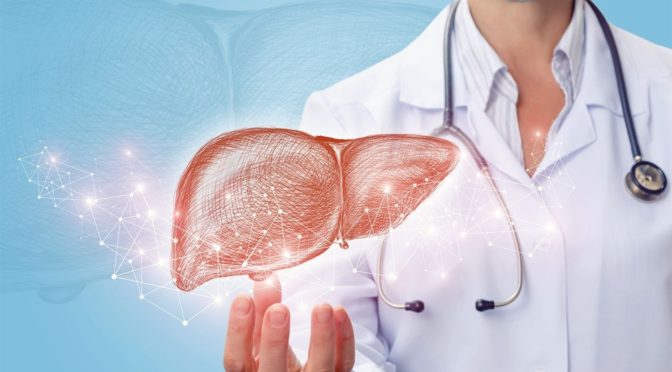 October is National Liver Awareness Month, which makes it the perfect time to learn more about liver disease and cancer.

Inflammation is an early sign of liver disease that points to the body fighting an infection or healing. Treatment at this stage can prevent worse problems.

Liver cancer is one of the deadliest kinds of cancer, and it’s one of the only cancers that’s on the rise. Hepatitis B or C virus (HBV or HCV) infections are the most common cause of liver cancer.

Liver cirrhosis has been tied to liver disease, cancer, and failure. Cirrhosis is when liver cells are damaged and replaced by scar tissue. It’s most often caused by alcohol abuse or HBV and HCV infections.

Another cause of cirrhosis that damages the liver is non-alcoholic fatty liver disease, which is when fat builds up in the liver. Obesity, diabetes, and high blood pressure and cholesterol can all cause this issue.

If not properly treated, liver disease can lead to liver failure, which is life-threatening. Doctors have to try to save what they can of the liver, or else a liver transplant would be required. 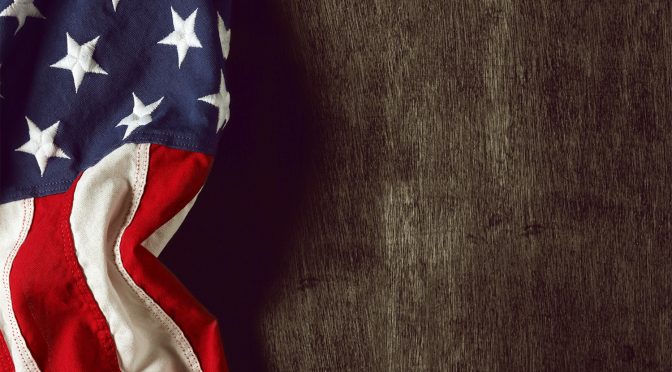 Recently, I met Eric Fritts, Okanogan County’s Veteran Service Officer, and he invited me to stop in to tour the U.S. Armed Forces Legacy Project of Tonasket, WA, on my next trip north.

I have driven past the prestigious site many times, and the red, white, and blue American flag blowing regally in the wind, surrounded by the 5 tall rock pillars representing the Army, Navy, Air Force, Marines, and Coast Guard, all encircled by 8 walls of plaques honoring veterans always takes my breath away.

Stepping out of my car, I could not help but feel I was on revered ground. The intimacy of the artwork, the absolute pride of craftsmanship reflected in every piece honoring each branch of the United States military, was so thought out.

Unlike a memorial, a legacy accepts the names of living veterans in addition to those who have died. It is both a project and an organization with the specific purpose of building and maintaining a tribute to America’s past, present, and future veterans.

Its mission is to serve veterans and members of our armed forces by honoring all those who gave, including those who gave their all, on their walls, by housing a military library, and by guiding them and their families through their complicated benefits with the help of a service officer like Eric.

As I walked through the library, I got to overhear Eric helping an older gentleman set up his wellness account online. “What kindergarten did you attend?” Eric asked to set up his profile.

“I didn’t go to kindergarten,” the vet said.

“Well, that explains a lot,” teased his friend.

It was a moment that perfectly illustrated the atmosphere of the legacy, which draws the vets in and makes them comfortable accepting Eric’s expertise and help with navigating their benefits. Eric is a veteran himself, and he helps make them feel at home there.

While walking through the grounds, I met a woman who was tending them meticulously. I learned she was the wife of one of the founders and had served as a nurse in Vietnam. Her pride in the site was quiet but profound.

Thanking her for her service, I asked her what it meant to donate her time to the site. She simply replied, “Healing.”

Health Alliance hopes you enjoy the Fourth of July fireworks, and as you celebrate America’s independence, that you also pause to appreciate the brave and humble men and women who are unselfishly willing to give their all.

Shannon Sims is a Medicare community liaison for Health Alliance, serving Chelan, Douglas, Grant, and Okanogan counties in Washington. During her time off she enjoys spending time with her family and riding horses. 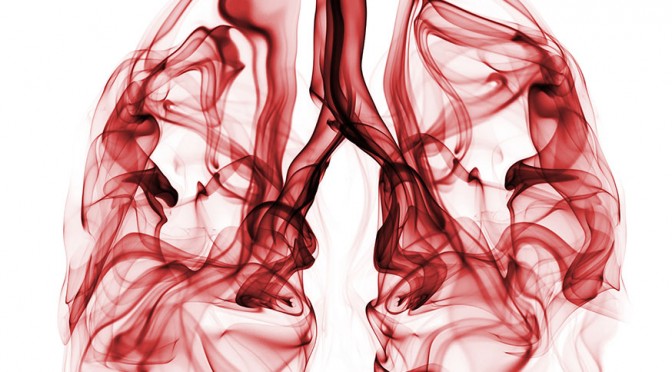 My grandfather died before I was even 2 years old. I have one hazy memory of him. I was snacking on raisins sitting on a dark windowsill in his room while he lay in bed talking to my mom. He was already dying. I didn’t know that yet though. Eventually, my mom picked me up onto his bed to talk to him too. I think I offered to share my raisins.

My grandfather was in the insurance business. He’d been a janitor at the local grade school when the cancer took over.

I have many more memories of my grandmother, but still not enough. I remember we used to pick her up and take her shopping, and she always liked to buy me little presents. I always loved hearing her call my mother by her real name, sometimes in that same tone that my mother used on me. She died when I was just 4.

She worked in the cafeteria at my mom’s grade school once my mother and her 4 siblings were all in school. After that, she helped clean their priests’ homes and helped out at their church through various committees.

My grandfather died of colon cancer. He had gotten cancer once before, in 1988, and it spread from there. In 1990, the symptoms returned, and it spread to his spine. It was too late for radiation to save him. Once it was in his brain, they told him he had 6 months to live. He was dead within that time. My mother and her siblings watched him die that year, and my mother found him the day he died.

He was only 58 years old. That is just 3 years older than my father is right now.

My grandmother had a family history of heart problems, and had a heart attack the year my parents were married in 1987. She had open-heart surgery, a triple-bypass. They grafted veins from her leg into her heart. My mother describes her scars in the hospital as very scary.

In November 1993, she walked to church on an overly cold morning, much like this November. At Sunday mass that day, she had another heart attack. They stopped the service, did CPR, and waited for the paramedics.

It was a massive heart attack, and they never got her back. She was only 61 years old.

Both of them died from health issues related to tobacco. My grandfather smoked cigarettes and a pipe for more than 40 years. He didn’t stop smoking either time he found out he had cancer. It made him dizzy as the end neared. And when he asked for cigarettes on his deathbed, my mother hated to give them to him. My grandma lived in secondhand smoke their entire marriage, for 36 years.

Both colon cancer, among many other kinds of cancer, and heart problems have been directly tied to cigarette smoke.

My mother was raised in smoke. Everybody did it back then. She didn’t really dislike it until she moved out, and then her parents died.

“I just wish that there never was such a thing as smoking. That there was no vice like that, because so many people are addicted, and it took such a toll on their health. And I really resent the fact that I’ve grown up most of my life without my parents,” my mother said.

“I was 28 when my dad died and 31 when my mom died. I remember feeling like, even though I was an adult, like an orphan. I’m only in my 20’s, why would I lose both my parents within 2 and a half years?”

“I do think that smoking definitely had something to do with it. It had to have caused some of the illness for both of them,” she said.

Tobacco use is the #1 cause of preventable disease and death across the world. And according to the American Lung Association, its effects claim 393,000 American lives each year.

More than 20 million people have died from smoking and secondhand smoke in the past 50 years, and most of you probably have a story of loved ones lost, like my family’s.

2014 marked 50 years of progress. 50 years since the Surgeon General came out against smoking. And we’ve done a lot. According to new reports from the Surgeon General, half as many American adults smoke. And Yale University research estimates that 8 million people’s lives have been saved because of it.

But 42 million American adults and more than 3.5 million middle and high school students still smoke. Which is why it’s time for you to take a stand for yourself and your family.

My mom has always pushed that my brother and I never pick up smoking. We have been lucky, but not everyone learns the legacy tobacco has had on their family.

Talk to your kids. Make sure that they know not only the dangers, but also that this can affect them. It is not some far-off stat that could never happen to them. Share your stories and the stories of those who can’t.

Make a plan to quit. Get ready, and take action. Don’t put off your health and your future. Start a new family legacy of quitting tobacco.

Find resources to help you quit at the American Cancer Association.

Health Alliance members can use our Quit For Life stop smoking program, which had helped more than 2 million people over the past 30 years. For more information, visit QuitNow.net or call 1-866-QUIT-4-LIFE (1-866-784-8454).

*All statistics are from the American Lung Association and the American Cancer Association. My mother’s name is Mary Kay Shields, and I thank her for giving me permission to share our family’s story. I cannot imagine having to go the rest of my life without her or my father.