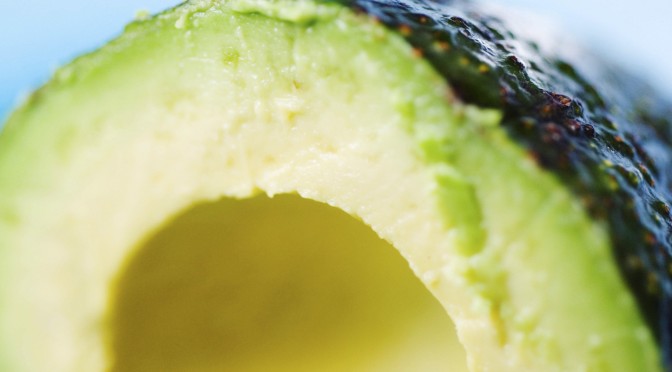 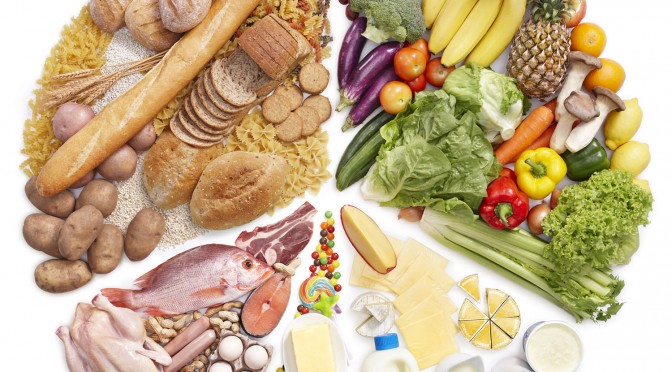 Dividing your plate into sections to make sure you choose healthy foods and use proper portions is the key to managing your diabetes, cholesterol, high blood pressure, and your diet.

According to the American Diabetes Association, a good way to plan your meals is by dividing your plate into 3 sections.

Use an imaginary line and cut your plate in half. Divide one of the halves into two to create the three different zones.

For Lunch and Dinner

Keeping portions in mind when managing your diet can have a significant effect on your health.