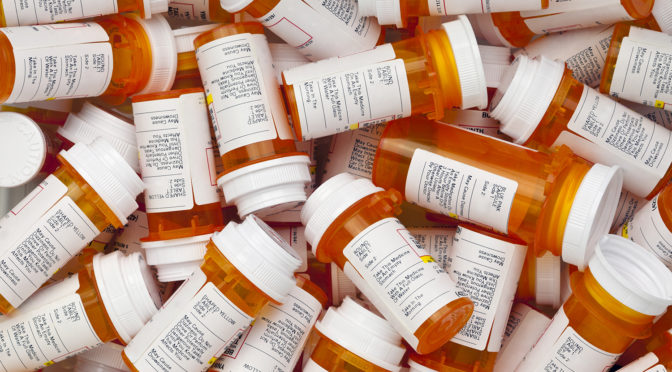 Some people say I get into details too much. To some, paying attention to details is a strength. To others, it may be irritating. However, specific details make a difference, depending on the situation.

I remember an incident where a friend was going to meet me after I got off work. The friend called me to ask what time I was getting off work. I told them the time and asked them to meet me after. Well, I assumed they knew where to meet me since we had met before at the same place.

Instead, this person met me at the right time but at the wrong place. I was in front of my house. But they were in front of my workplace. The biggest issue was that at the time, I was commuting to work about 40 miles away, so I had to sit and wait until they traveled back. Time, money, and patience were wasted all due to an assumption, lack of clarification, and lack of details.

There was a point made in the open discussion at this presentation on instructions about how often and when to take a particular prescription commonly used to treat Parkinson’s disease. An instruction on the medication label said to take it 4 times a day. Being familiar with this medication, the person knew the instructions usually said to take 4 times a day during waking hours. The person inquired about it and found that those details had been omitted by the pharmacist. But the doctor’s intent was for it to be taken during waking hours. This was an important detail for treating a Parkinson’s patient.

I’m not sure what adverse effect may have happened if the medication had not been taken during waking hours. But any risk is too much of a risk to take when it concerns taking medication and your good health. Following the directions of prescription medication labels can help you avoid the risk of having adverse reactions. It can also help you gain the full intended benefit of the drug. And it’s also important to ask clarifying, detailed questions before taking medication.

We want you to be your best and to take charge of your health. When it comes to your health and wellness, don’t be afraid to speak up and ask questions. There is safety in the details.

Sherry Gordon-Harris is a community liaison at Health Alliance. She is a wife and mother of 2 boys and enjoys traveling, collecting dolls, and hosting princess parties and princess pageants. 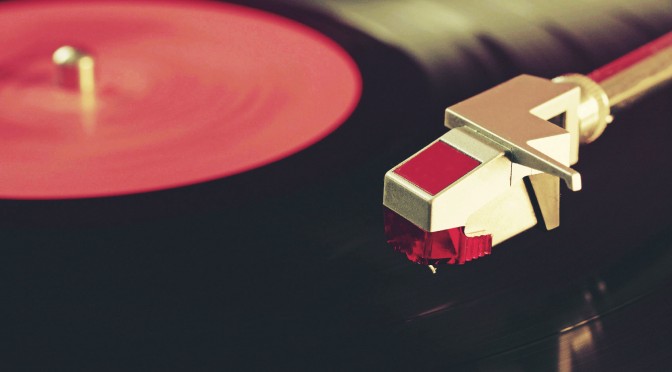 In late January, Eagles cofounder and songwriter Glenn Frey passed at only 67 years old. As the radio played lyrics from songs such as “Desperado,” memories flooded back of when I first heard them and where I was during that period of my life.

Recently while helping an elderly gentleman in our customer service office, he spotted the picture of my boys in their military uniforms sitting on my desk. The gentleman looked at me with sharp, clear, blue eyes and proudly told me he had served in the U.S. Air Force during the Korean War.

He explained how at the time, America’s fighter jets would flame out when trying to fly as high as the North Korean MiG, so to learn North Korean aviation secrets, the Air Force offered a reward for anyone who could deliver one to them. I sat mesmerized as the man turned young before my eyes, reiterating how he was present the day a North Korean fighter pilot landed the MiG right on their Air Force landing strip.

During the Moses Lake Business Expo, a lovely couple told me they were Health Alliance members. The gentleman lifted both arms to show me his muscles and said, “Don’t I look healthy?” Then he surprised me by asking, “Would you believe I am 90?”

When I think of Glenn Frey, it’s hard to imagine the co-writer of such timeless songs ever being old enough to be on Medicare, and his passing caused a heartache tonight for many.

It is an honor to know my job allows me to help people who contributed in their youth to American military history, truly living life in the fast lane. And it is so inspiring to be able to meet someone 90-years-young who can make me feel like the new kid in town.

For those who may be aging into Medicare and have questions or concerns, take it easy knowing we not only have the knowledge and resources to help you, but we also respect the long run that got you here.

Shannon Sims is a Medicare community liaison for Health Alliance, serving Chelan, Douglas, Grant, and Okanogan counties in Washington. She has four sons and two grandsons. During her time off, she performs as part of a rodeo drill team on her horse, Skeeter. 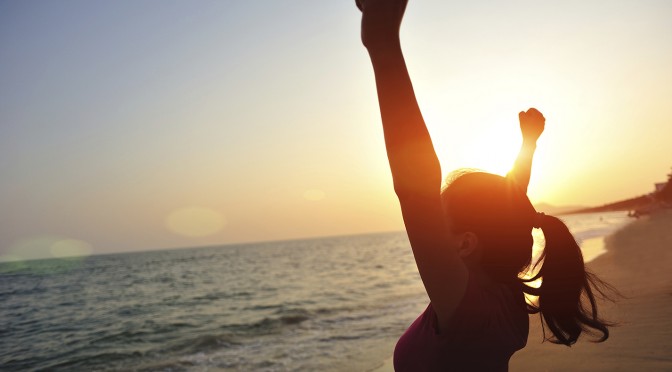 Next week is National Women’s Health Week, so had more info on the subject each day this week.

Are you wondering what steps you should be taking for better health? It’s different for every age. Find out what you should be doing.

Did you know your annual well-woman visit is covered by your insurance? Don’t let anything stand in the way for getting screened. Things to know about your visit:

Get active! You can reduce your risk of many diseases by exercising for just 30 minutes a day. So skip that Friends rerun and get busy:

Your mental health and stress can hurt your physical health, and women are more likely to have anxiety and PTSD (Post Traumatic Stress Disorder)sm. Tips to take care of your brain too:

Risky actions are unhealthy for you, and your family. Protect them by making smart choices:

What you put in your body matters, and you have to make those decisions 200 times a day! Make smart ones for better health:

Take the National Women’s Health Week pledge to join women across the nation who are coming together to take a step towards better health.