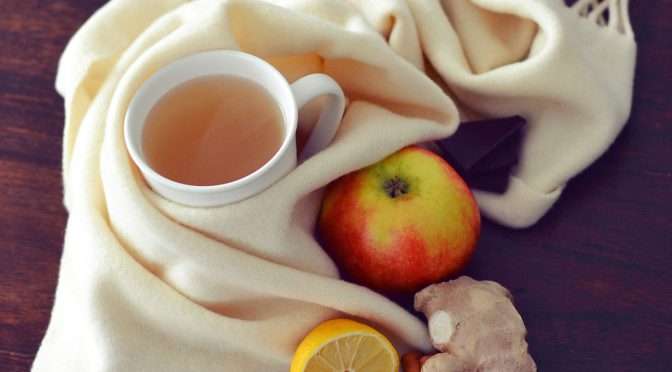 Each year, you see reminders that you should get your flu shots everywhere you go. But only about 42.1 million people in the U.S. do, according to the Centers for Disease Control and Prevention (CDC). Less than half of adults under the age of 65 got the shot during the 2014 to 2015 flu season.

And in recent years, 80 to 90% of those deaths have been in the 65-or-older population.

So while you may not have thought the flu was a danger before, make sure you get the facts and get protected this year.

What is the Flu Season?

Flu season in the United States can start as early as October and last until as late as May. The most serious period of outbreaks usually peaks in January.

The flu makes its way through the American people during this time, and a flu shot is the best way to protect yourself and those around you each year.

Who Needs to Get the Flu Shot?

Everyone over 6 months old should get the flu shot, but it’s especially important for kids, pregnant women, and those over 65. The flu can be more dangerous for these people and for others at high risk.

Even if you may not be in one of these groups, you should still get the shot. While you never want to get sick, it’s important to get your shot to help your community and those most at risk around you.

Who Should Not Get the Shot?

Different flu vaccines work for different people, so your age, current or past health, and allergies can all affect if you should get the shot. Some people shouldn’t get the shot, and some people are at risk and should talk to their doctor first.

When Should I Get the the Shot?

You should get vaccinated as early as you can, usually before or in October. It takes about 2 weeks for your body to build antibodies to the flu from the vaccines, so it’s best to get it before the flu starts to spread in your community. However, it’s better to get it early or late rather than never.

How Does the Flu Shot Work?

To make vaccines, scientists and drug makers study what strains of the flu virus happen in the lower half of the world during its flu season, June, July, and August, and use this to build flu shots for our flu season.

Depending on how well that vaccine matches the flu virus in our flu season, it can reduce the overall risk of flu by 50 to 60%.

While it helps you build your resistance to the flu, flu shots can’t actually give you the flu because the virus is dead before it’s put in the shot.

For the next flu season, shots will include 3 or 4 strains, but the nasal vaccine shouldn’t be used this year, according the CDC. Recent studies have shown it wasn’t effective in the past few flu seasons.

You need a new shot every year because your protection fades over time, and because the shot could be made up of different strains from year to year.

Get your flu shot at covered pharmacies and protect your family and community this flu season. 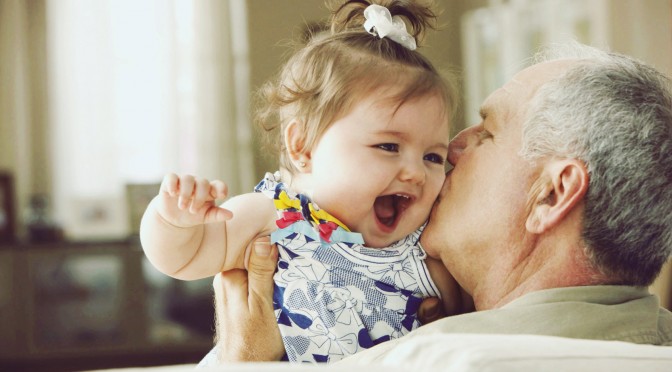 There are few things more exciting in this world than the arrival of a grandchild. The anticipation to see if the baby has your son’s eyes, the enjoyment of picking out all of those adorable baby clothes, and those precious weekends at grandmas!

New grandparents should also remember the importance of protecting their grandchild from preventable illnesses by understanding vaccines. Vaccines are not just important for the newborn, but also for you.

Don’t forget to take steps to protect the health of you and your grandbaby. Making precious memories with your new grandchild will be more enjoyable with that peace of mind.

Chris Maxeiner is a community liaison with Health Alliance. His background is in the fields of healthcare and government programs. His favorite superhero is Batman, and he is an avid Chicago sports fan (Bears, Bulls, and White Sox).