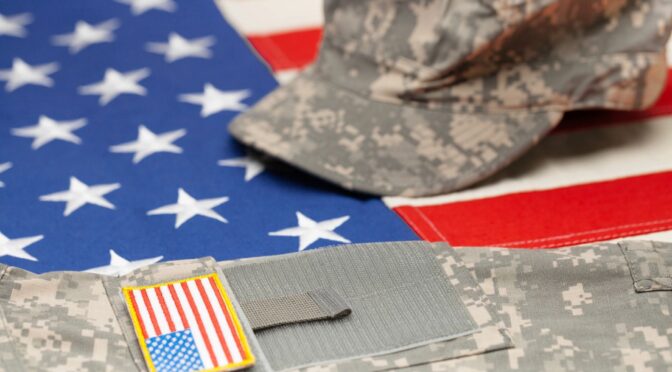 Jim Davis, no relation to the Garfield cartoonist, was born in Sacramento, CA in January of 1940. Jim lived in Sacramento until he was 18 years old. During that time, Jim quit high school when he was 16. I asked him why he chose this and he stated that, “I thought I knew everything and I did.” When Jim turned 18, he decided to join the Navy. He thought it would  be interesting, so he did.

Jim spent four years in the Navy as an Engineman, Second Class. During this time, Jim remarked that he learned quite a bit and that his time in the Navy was spent with all kinds of people, visiting all kinds of places. Jim also got to visit a few foreign countries. He’s been to Japan, the Philippines and Hong Kong. Out of all the places he’s been, he’s the fondest of the Philippines. He likes this country because it was so different from what he knew. They had a lot of different foods and his most favorite came from a small store on the side of the road. It wasn’t much, but it cooked up the tastiest dish of noodles, rice, veggies and shrimp.

Jim got out of the Navy in 1962 and decided to work in Panama for a couple of years as a mechanic foreman. Jim then moved to work for various different companies in California. Lots of our conversation was around where he had worked and where work had taken him. Jim seemed to be no stranger to hard work that required a strong work ethic.

After a while, Jim decided to go back in and become a Seabee in the Construction Battalion. This consisted of going to foreign countries and helping them rebuild/repair things like roads, schools and villages. This venture took Jim to Vietnam for two different deployments for a total of two years. Unfortunately, he found out years later he’d come in contact with Agent Orange there. This led to various health issues for him later in life.

After his enlistment was eventually up after those two years in Vietnam, Jim decided to go back to California. With all his accumulated experience and knowledge, he went to work for the city of Alameda as the equipment supervisor of all road equipment. He held this position for two years before going to Bridge Port, CA as the equipment supervisor of the county. Jim had this position for an additional two years before finally moving to Des Moines, WA, where he found a position teaching diesel mechanics at Seattle Community College for 23 years. During this time at SSCC, he took classes in order to improve his wage. So when Jim retired, he was the highest-paid senior professor there. Well done Jim!

Breck Obermeyer is a community liaison with Health Alliance Northwestä, serving Yakima County. She’s a small town girl from Naches, has a great husband who can fix anything and has two kids who are her world.

Like this article? Feel free to respond to VantagePoint@HealthAlliance.org. Thanks for reading!