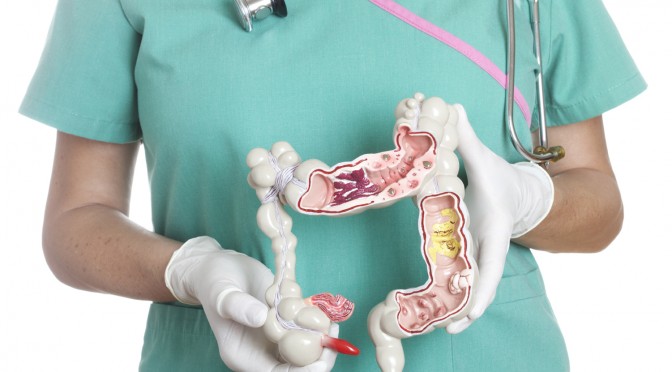 The American Cancer Society estimates there will be 93,090 new cases of colon cancer in 2015 and another 36,610 cases of rectal cancer.

Your risk of getting colorectal cancer is 1 in 20. It is the second leading cause of cancer-related deaths. It will kill nearly 50,000 people this year alone.

But it doesn’t have to.

Colorectal cancer is also highly preventable. Screenings can find polyps, or small abnormal growths in the colon or rectum. Over time, these polyps can become cancer. Removing them before that happens can save lives.

These screenings also can catch cancer at an early stage, and treatment at this point often leads to being cured. About 9 out of every 10 people with this type of cancer who get treatment early are still alive in 5 years, according to the Centers for Disease Control and Prevention (CDC).

Colonoscopies and sigmoidoscopies are screening exams for colorectal cancer, and they’re very similar procedures. In both, a doctor looks for polyps with small cameras.

People are usually given medicine to relax and sleep during a colonoscopy. Once you’re 50, you should start having this done once every 10 years depending on your risk for colorectal cancer.

People usually don’t need medicine before a sigmoidoscopy, and this test is usually done once every 5 years.

While the number of people getting these screenings has been slowly growing, many more lives could be saved.

In 2010, it was estimated that only 60% of those who should be getting these tests were getting them. About 1 in 3 Americans, or 23 million adults between 50 and 75 years old aren’t getting tested. Medicare-aged adults in particular aren’t getting this important test.

According to the American Cancer Society, the number of colon cancer deaths in the U.S. could be cut in half if Americans followed the recommended screening guidelines.

And it’s so easy to protect yourself! Just talk to your primary care doctor about your risk for colorectal cancer and when and how often you should get screened.

2 thoughts on “A Cancer You Can Help Prevent with Screening”